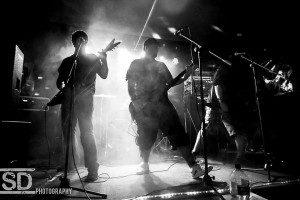 BIO:
Headpress is a four piece band formed in Stoke-On-Trent, UK in 1999.

The sound of the band is an amalgamation of the various influences that each member brings to the table. A fusion of styles including elements of Extreme Metal, Hardcore, Thrash, Death and Traditional Metal can be heard in the material.

In 2014, after over a 10 year break in recording, the band are set to release their latest EP, Image of Atrocity.
Recorded at Summerbank Studio’s in the bands home-town by producer Paul Hume, it is set to be the band’s greatest effort.

More focused, more direct. The band set out to write catchy song’s rather than a selection of riff’s and beats, yet still pushing to remain crushingly heavy. 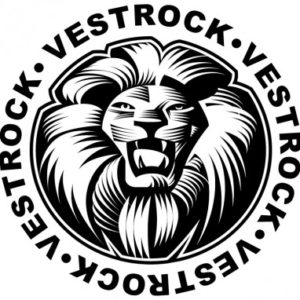 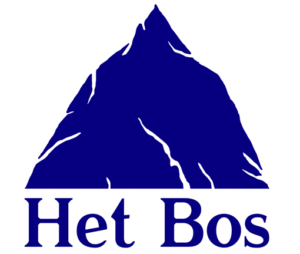 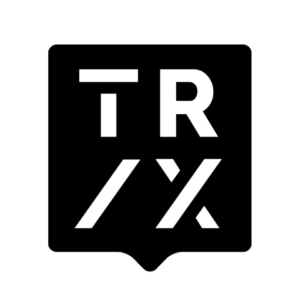 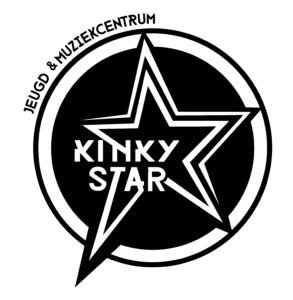 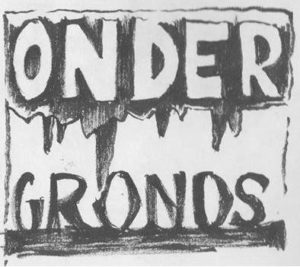 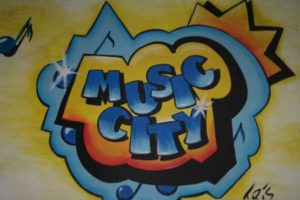 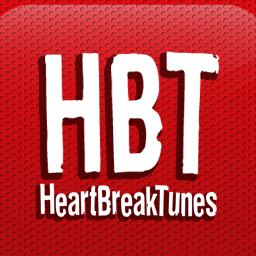 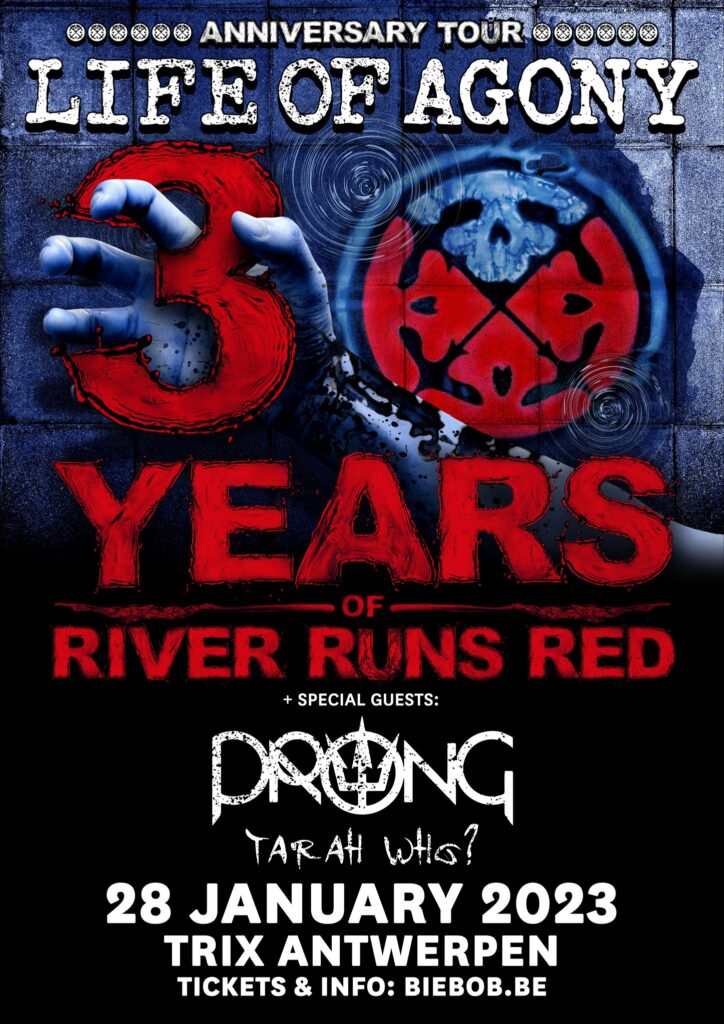 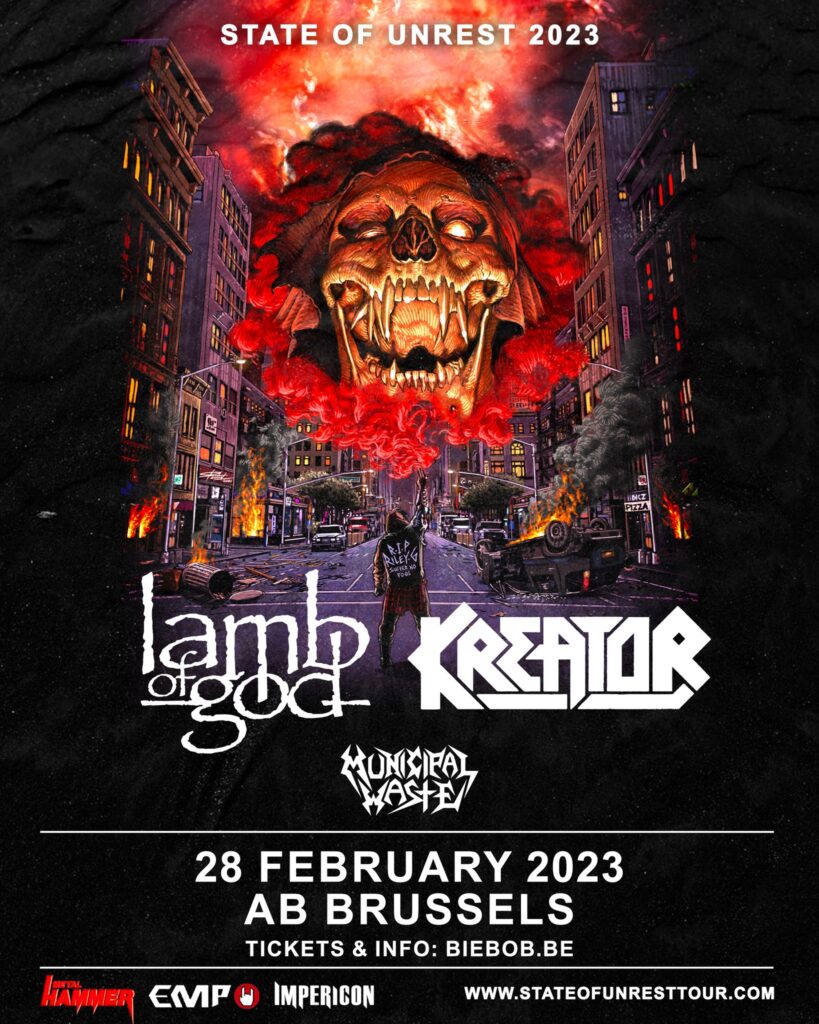 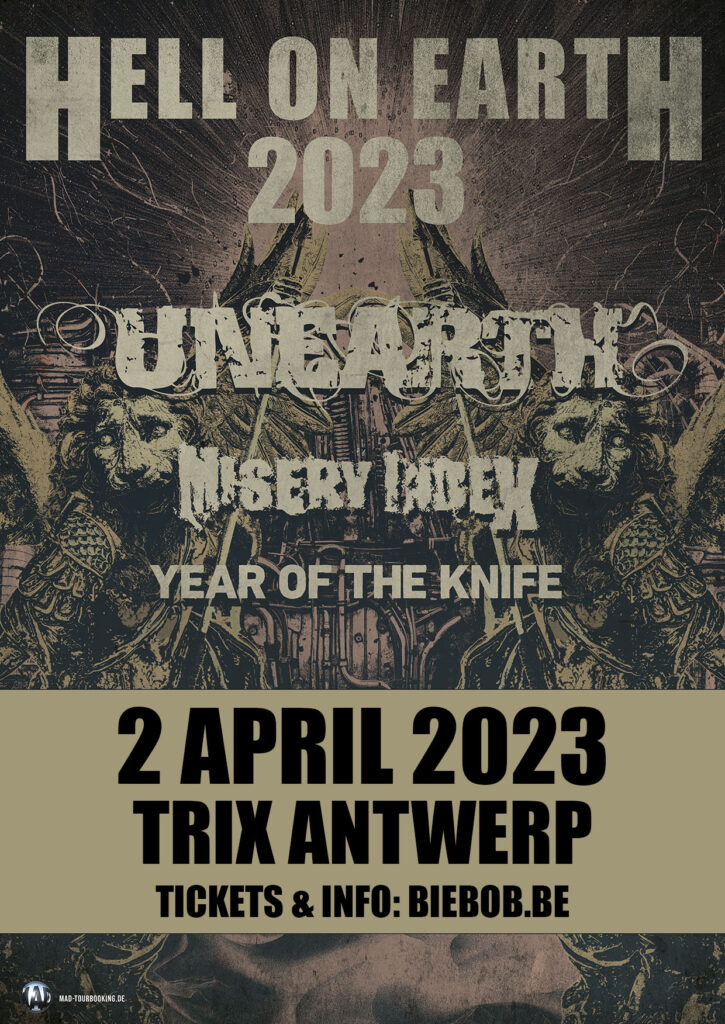 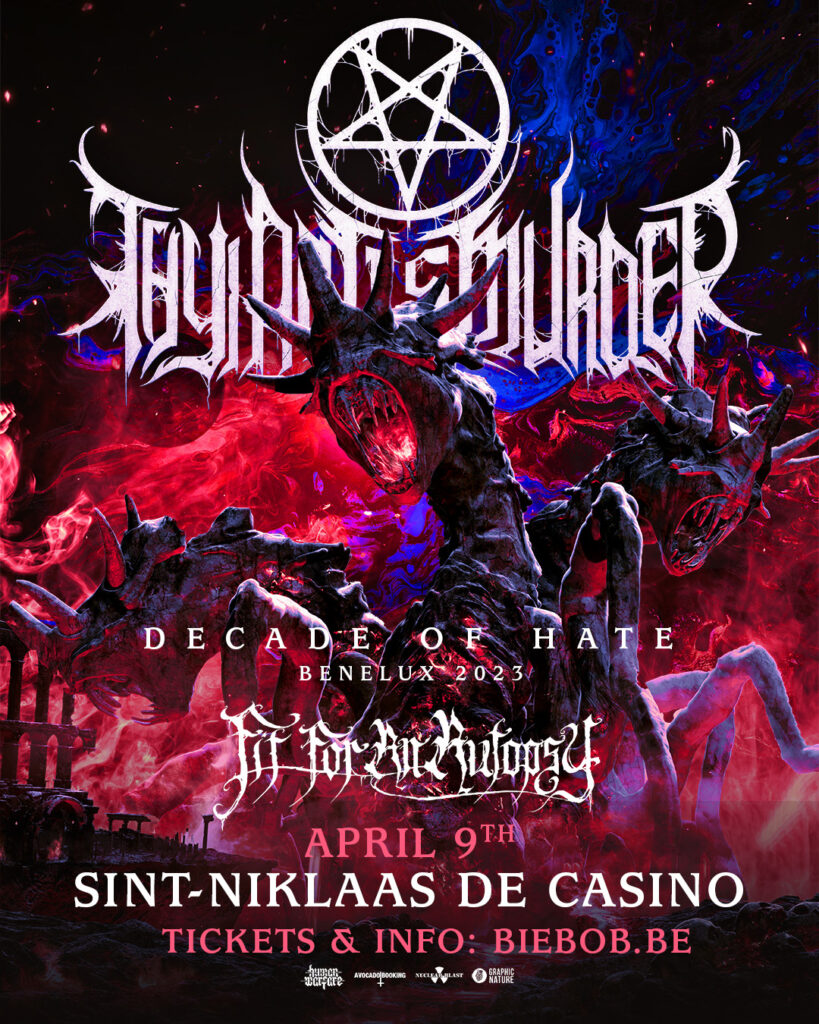 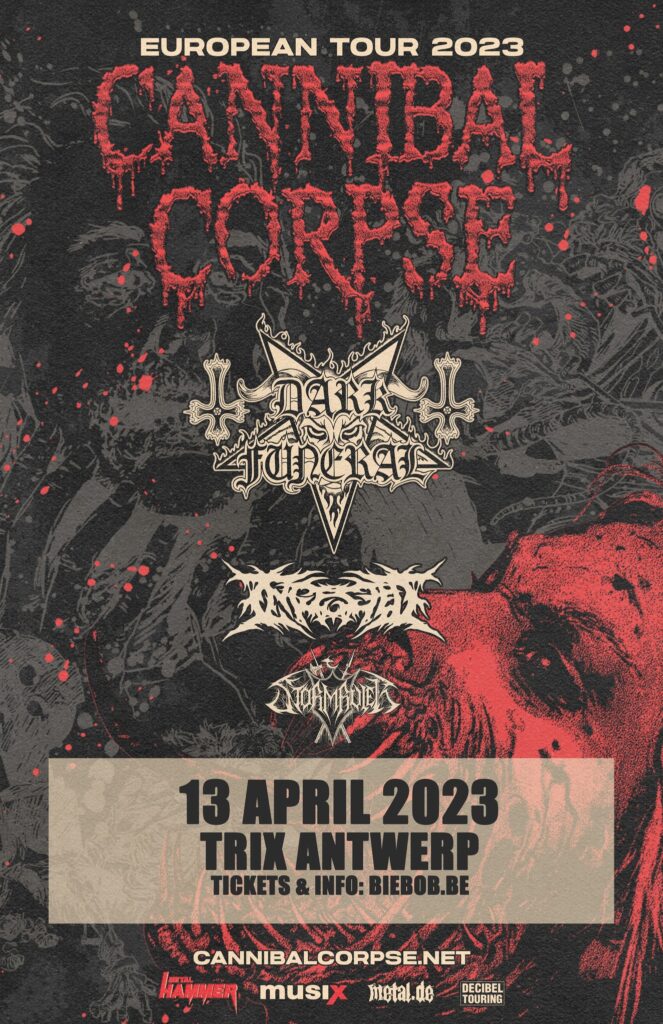 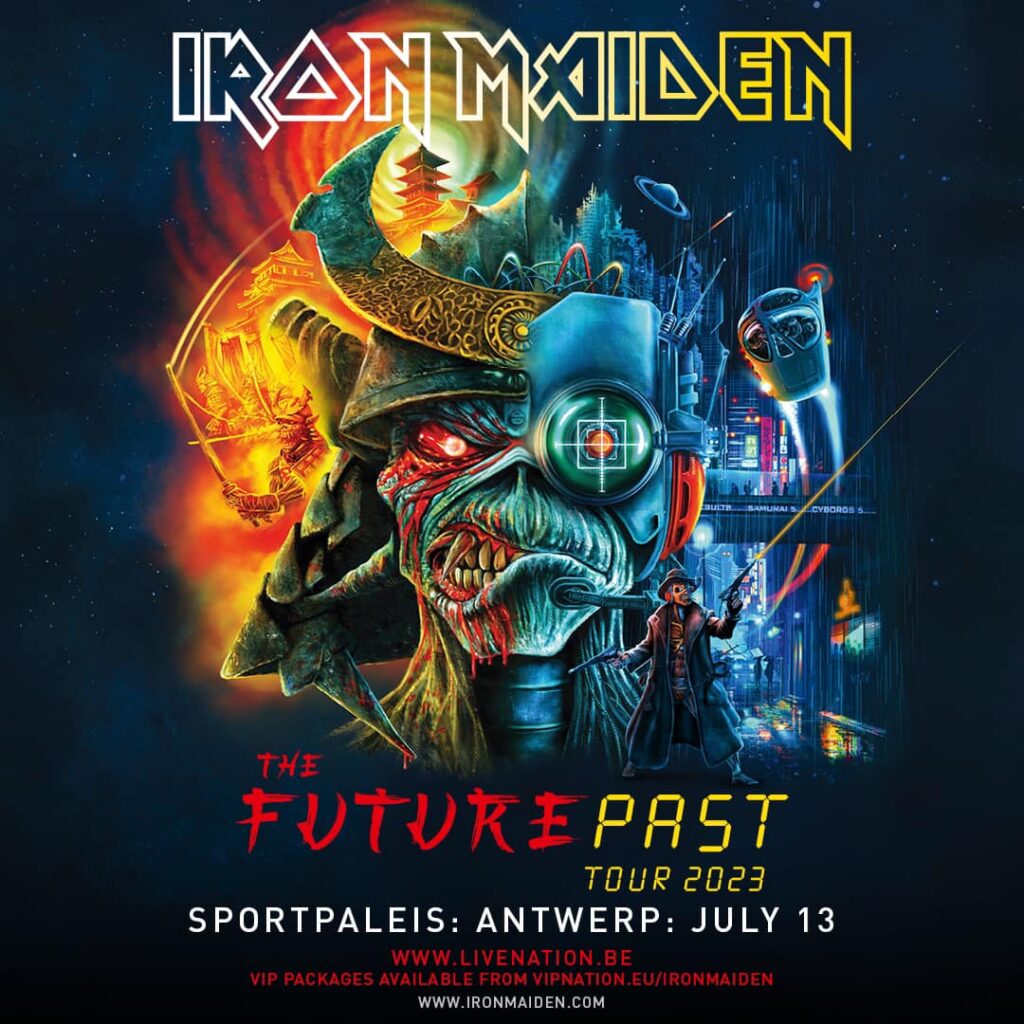